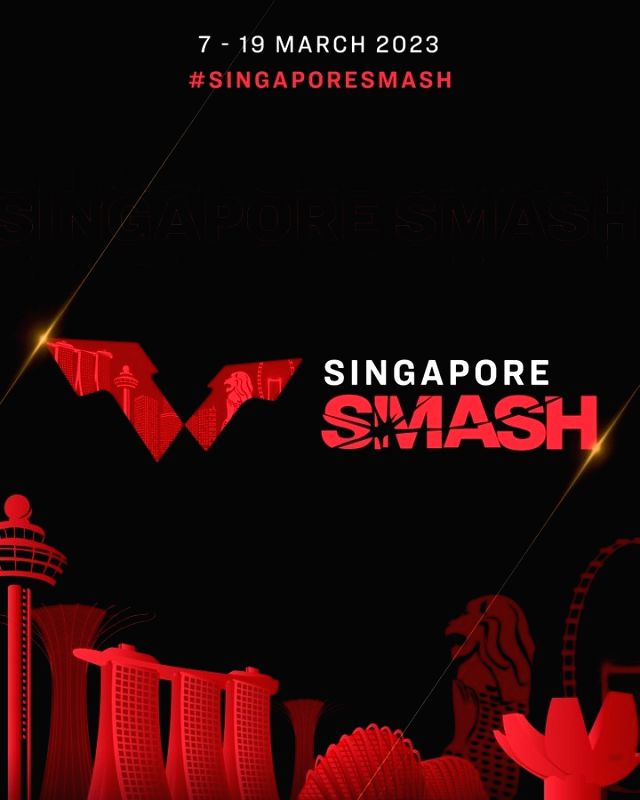 Beijing, Sep 13 : World Table Tennis (WTT) on Tuesday announced plans for the 2023 edition of the WTT Singapore Smash, with a wider range of participants to compete in the event next March.

According to the WTT, the inaugural event was broadcast in 196 countries and regions, reaching a cumulative audience of more than 160 million.

The main draw of the Singapore Smash 2023 will take place between March 11 and 19, and the singles qualifying competitions will be held from March 7 to 9.