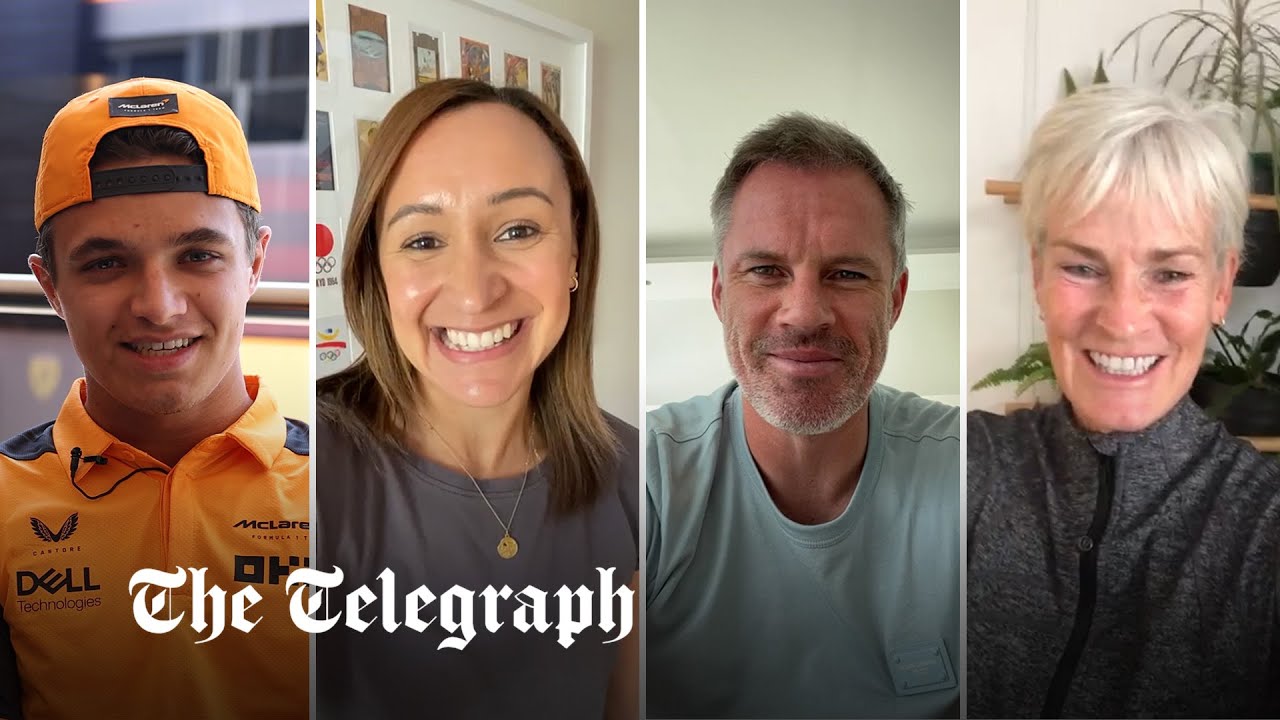 After all the build-up since the semi-finals, the day has finally arrived.

Later today England will line up against the Germans at a sold-out Wembley with the 2022 Women’s European Championship title on the line. It is a scenario that the England players hoped for when they started their campaign against Austria back at Old Trafford on July 6 but they could barely have believed the journey they have gone on to get to this point.

The Lionesses breezed through the group stage (14 goals scored, none conceded) before showing their mettle in the quarter-final against Spain as Georgia Stanway’s extra-time winner settled the tie.

With a new found sense of belief, Sarina Wiegman’s team rose to the challenge of facing a side ranked higher than them for the first time in the tournament in the form of Sweden in the semi-finals, powering their way to Wembley thanks to a 4-0 victory. And so we have a deserved and mouth-watering meeting between the in-form hosts and the most successful team in the competition.

The Germans, who beat France 2-1 in the semi-finals, have won the title an incredible eight times – including a 6-2 win over England in the 2009 decider – and are out to steal Wembley from underneath the English, according to Martina Voss-Tecklenburg, who said yesterday: “At the beginning Wembley will be English and I hope it will belong to us at the end.”

Like England, Germany have only conceded once at these finals and they have looked strong and focused throughout, as well as clinical in attack. “Ninety thousand people will be there, most will be against us, but for us it is a great feeling,” said Germany midfielder Svenja Huth.

“There is a hype in Germany at the moment and we hope to keep that up.” Do stick with us as we bring you all the latest build-up from in and around Wembley.