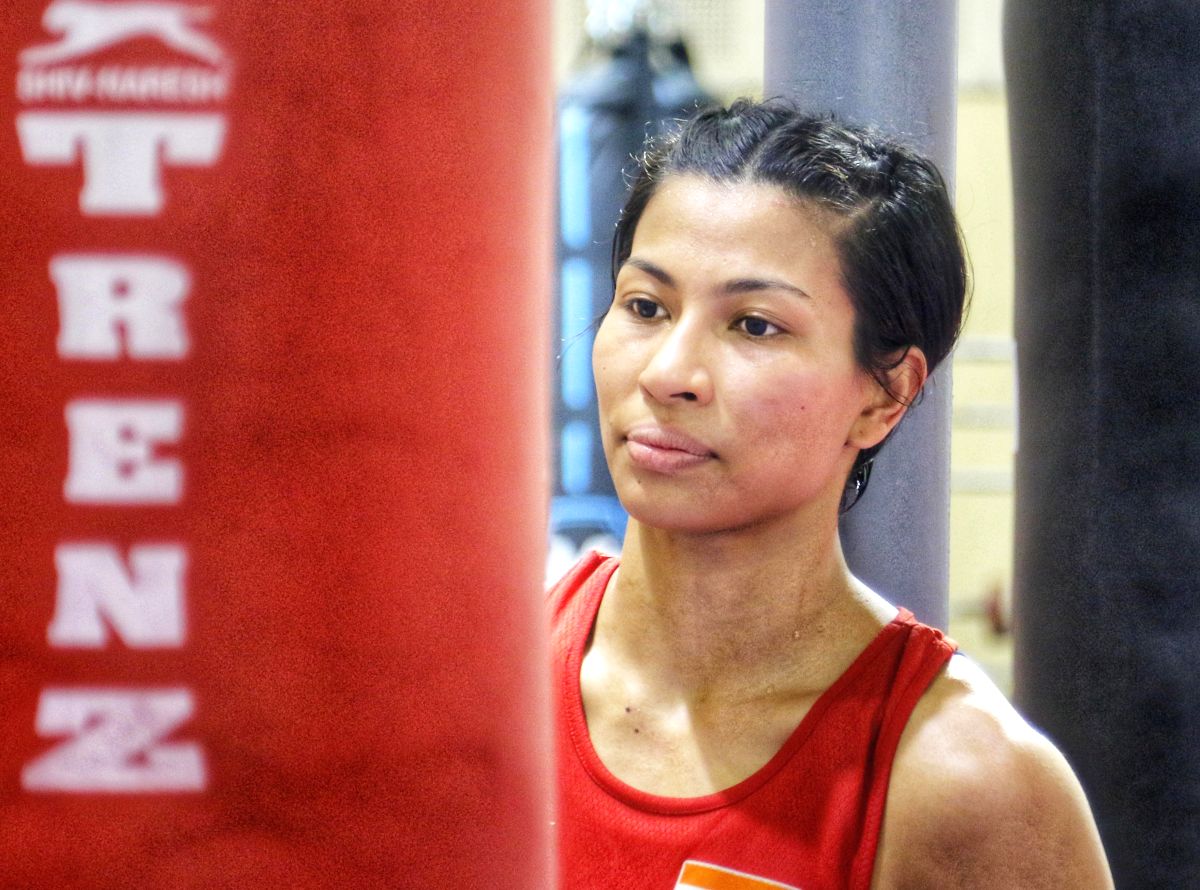 Birmingham, July 29 : Having kicked up a storm after alleging “mental harassment” over her personal coach Sandhya Gurung not getting the right accreditation to be with her during practice, Tokyo Olympic Games bronze medallist Lovlina Borgohain will step into the ring at the National Exhibition Centre here on Saturday, hoping to put her focus back into competition mode following the disruption.

Lovlina’s post on social media had stirred up a Hornet’s nest and forced the Indian Olympic Association (IOA) to take away the accreditation of the team’s doctor and hand Sandhya Gurung the opportunity to be with her ward and help her prepare for her first bout.

Now it is the time for the 25-year-old pugilist from Assam to perform in the ring.

Lovlina will open her campaign in a Round-of-16 bout against Ariane Nicholson of New Zealand in the women’s over 66kg-70kg (light middle weight) division on Saturday.

Lovlina will be the favourite to win the bout as her opponent is making her Commonwealth Games debut.

If she gets past Ariane Nicholson, Lovlina will run into the dangerous Rosie Eccles of Wales, silver medallist at Gold Coast in 2018, in the quarterfinals. Eccles is quite experienced and has won a silver medal in the 2016 European Championships and bronze in the 2019 edition.

Getting past her will ensure Lovlina a place in the semifinals and will assure her of at least a bronze medal. Considering her talent and performance over the years, Lovlina should consider anything less than gold medal in this competition as a poor result.

Now that the “politics” and “mental harassment” due to the absence of her coach has ended, Lovlina can go into her bouts with a clear mind and concentrate only on her performance.