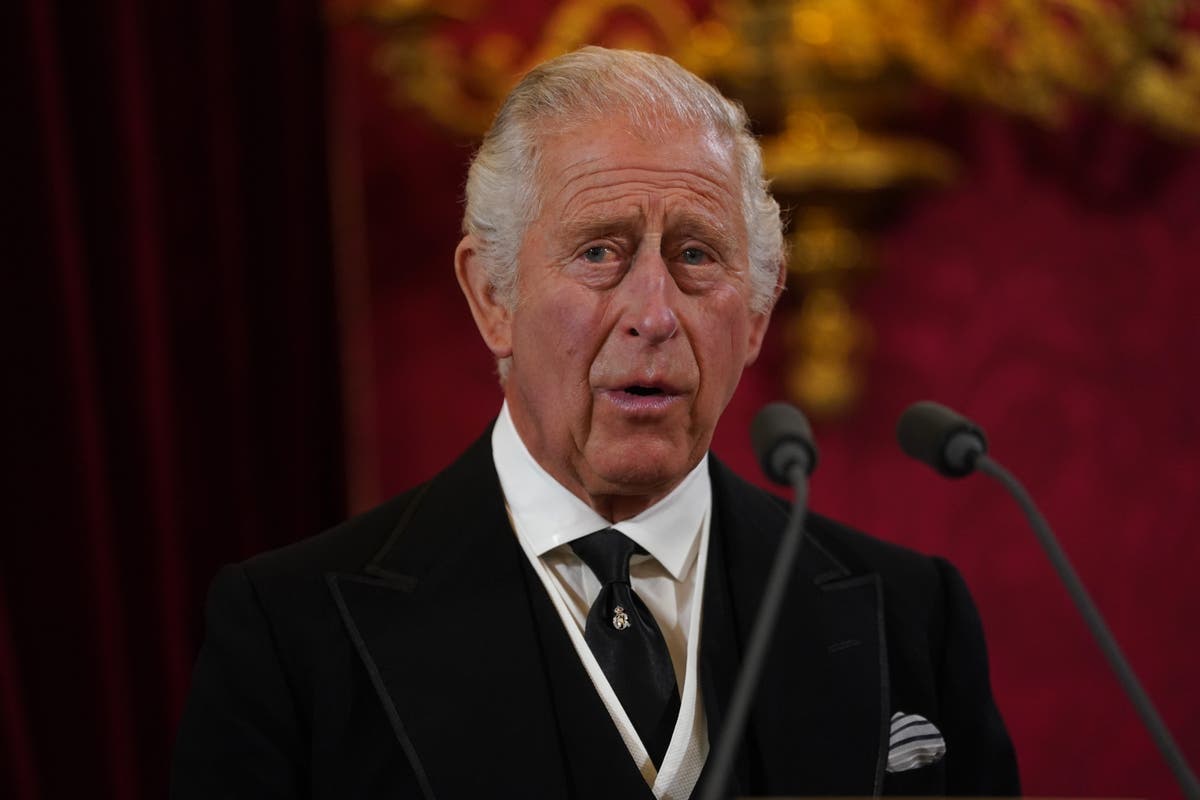 With the death of Queen Elizabeth II, the second Elizabethan era has drawn to a close.

Now, the United Kingdom has entered a new era – one that prime minister Liz Truss has already referred to as a new “Carolean age.”

It remains unclear how historians will refer to the periods when Queen Elizabeth II and later her son King Charles III ruled the United Kingdom.

Sir Anthony Seldon, a constitutional expert, told Sky News that it is inevitable the period when Queen Elizabeth II  was on the throne will be named after her.

As for King Charles III’s rule, if history is any guide the period could be known either as the second Caroline or second Carolean era.

Periods of British history are often categorised by the monarchs who ruled at the time and everything from architecture, to literary figures, national infrastructure and even Christmas traditions can be linked to those eras.

For example, William Shakespeare is known as an Elizabethan or Jacobean playwright, the city of Bath is known for its Georgian architecture, and the railway in the United Kingdom is associated with the Victorian era when it grew rapidly.

The Elizabethan era, when Queen Elizabeth I was on the throne from 1558-1603, is known as a golden age for explorers and culture. It boasted figures such as Francis Drake, Walter Raleigh and Shakespeare.

Charles I ruled from 1623 to 1649 during a time of civil war that eventually led to his execution.

After eleven years of parliamentary rule, Charles’ son, Charles II, was proclaimed King in 1660. Much of his reign was dominated by strife between Catholics and Anglicans.

It’s clear King Charles III’s reign will be shorter than his mother’s Queen Elizabeth II, other than that it remains to be seen what historians will make of it.