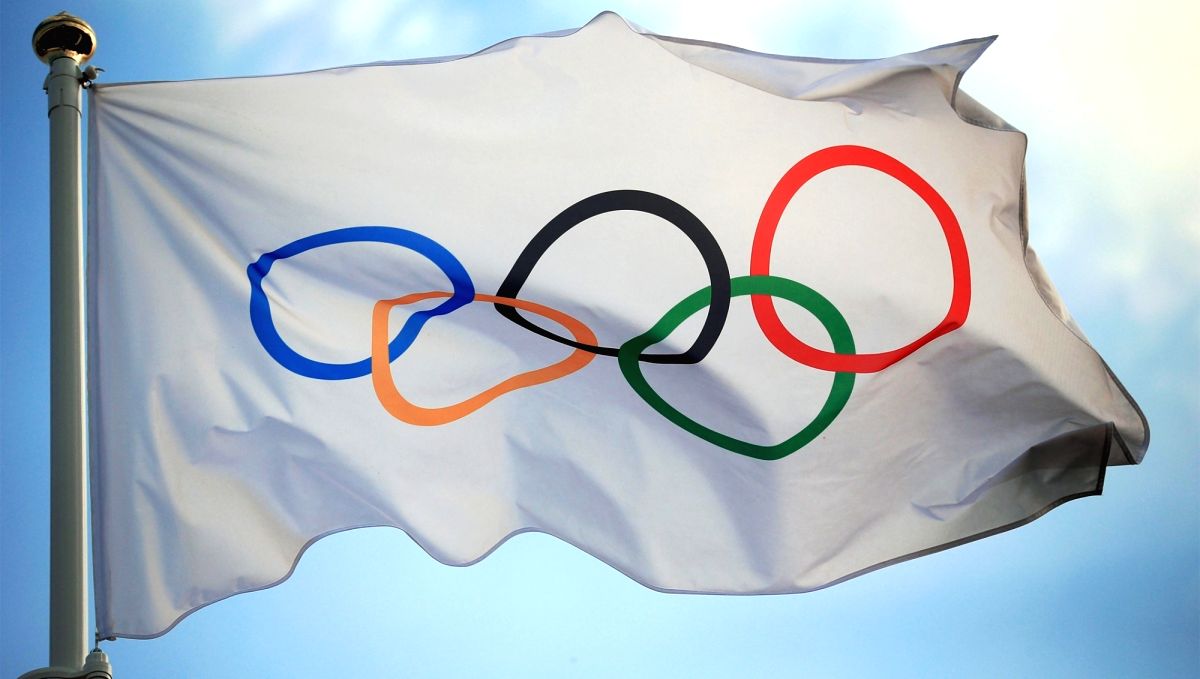 New Delhi, Dec 7 : The US has announced a diplomatic boycott of the 2022 Winter Olympics in China — a move that has been heavily criticised by Beijing, BBC reported.

The White House said no official delegation would be sent to the Games because of concerns about China’s human rights record, the report said.

But it said US athletes could attend and would have the government’s full support.

“The US just wants to politicise sports, create divisions and provoke confrontation,” said a statement by the spokesperson of the Chinese Mission to the UN. “The success of the Games does not rely on the attendance of a handful of countries’ government officials.”
White House press secretary Jen Psaki confirmed the boycott on Monday, saying that the administration would not contribute to the “fanfare” of the Olympics, the report said.

“US diplomatic or official representation would treat these games as business as usual in the face of the PRC’s (People’s Republic of China) egregious human rights abuses and atrocities in Xinjiang,” she said. “We simply can’t do that.”
Psaki added that the US government did not feel “it was the right step to penalise athletes who had been training for this moment”, but that not sending an official US delegation to the 2022 Games “could send a clear message”.

Following the US announcement, New Zealand said on Tuesday it too would not send a delegation. Other countries, including the UK and Australia, are said to be considering boycotts, the report said.