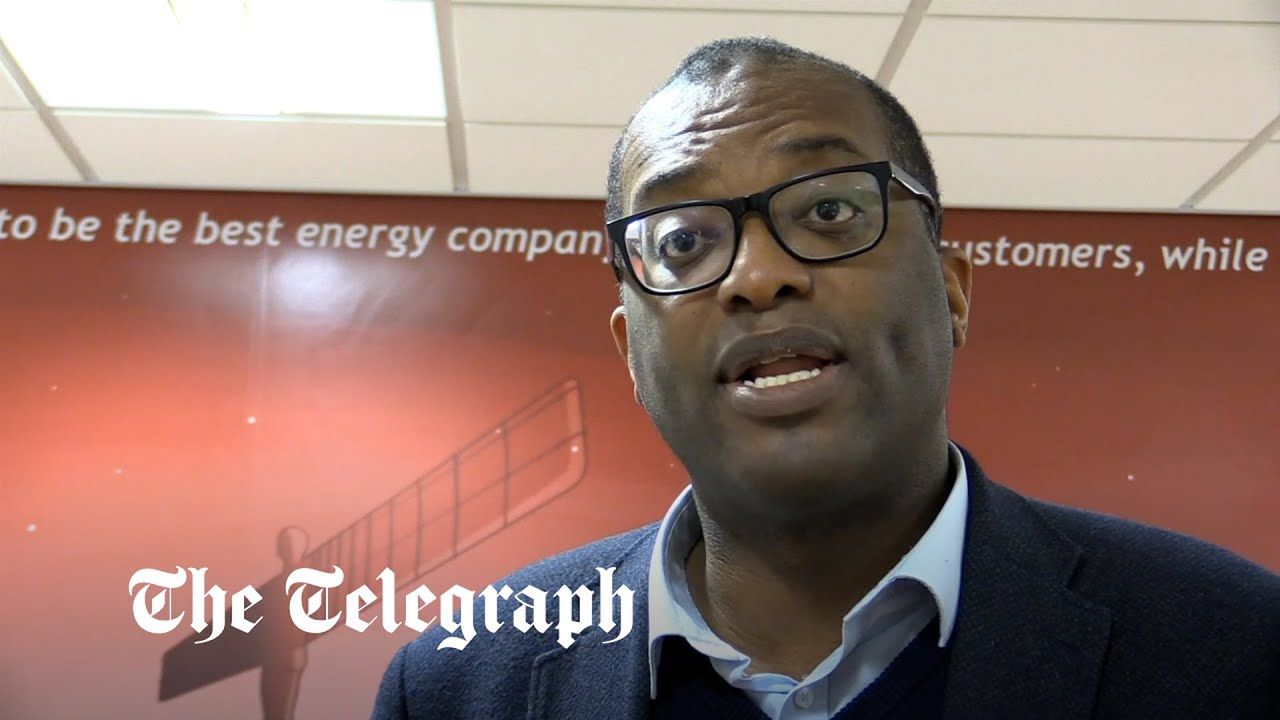 “Associated with the wind we’ve also got an area of rain moving north – with that bump of cold over the north there’s a risk of that turning to snow over high level ground on Tuesday, with high level routes affected by 2 to 5cm and on some lower ground as well.”

People were urged by the Met Office to take “precautionary measures to the best of their ability” ahead of the fresh weather front, such as by staying across any warnings.

The Ministry of Defence said 297 personnel from the British Army and Royal Marines were still providing support to civil authorities and conducting door-to-door checks on vulnerable people on Sunday morning.

On Saturday, gusts of between 35-50 miles per hour battered the country overnight, with temperatures plummeting to below zero in parts of Scotland.

The Energy Secretary Kwasi Kwarteng has intervened to condemn the “totally unacceptable” failure to end power shortages nine days on from Storm Arwen.

“It’s wrong and bad for people to be off power for such a long time,” he told the BBC on a visit to Durham, a badly affected area. “That’s why I’m here to make sure that we can get people back on as quickly as possible.