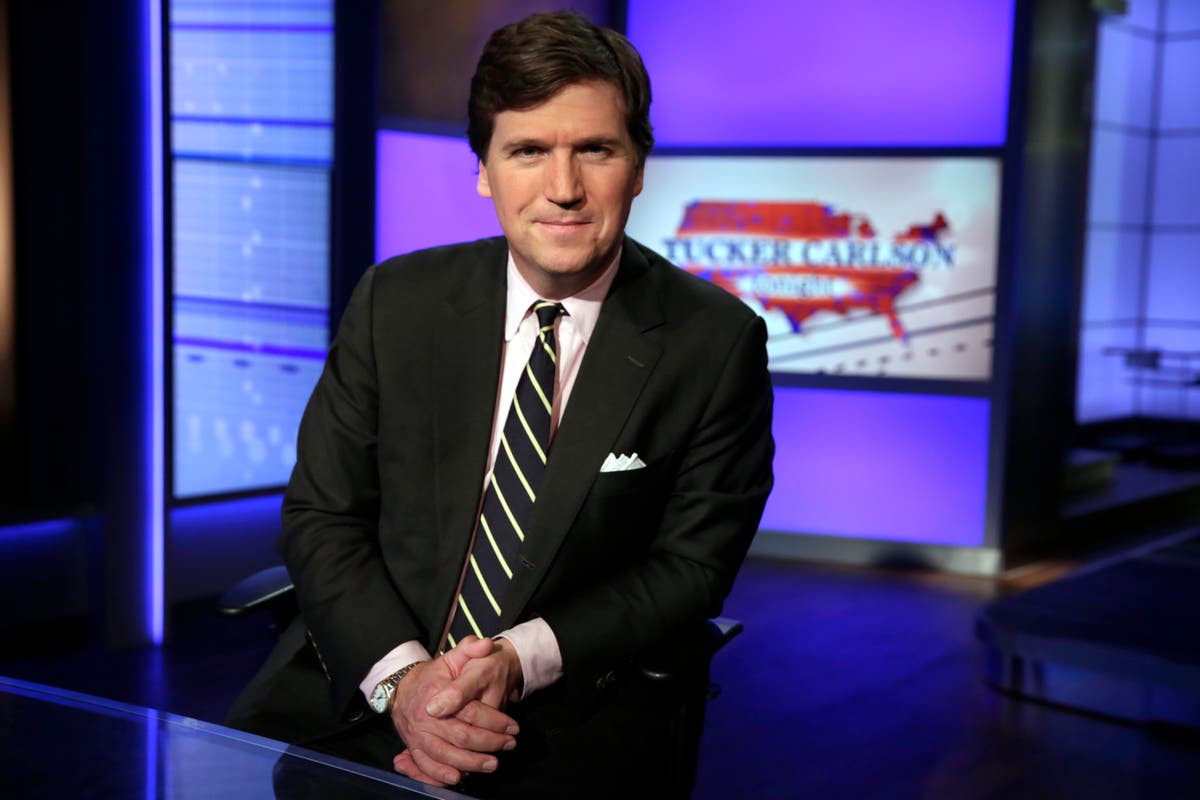 Fox News host Tucker Carlson on Wednesday tore into Boris Johnson who he claimed was “weakened, emasculated and feminised” as a man after contracting Covid-19 infection.

In his unscientific and exaggerated false claim, the Fox News host suggested that Mr Johnson has been permanently weakened after catching Covid-19.

After weeks of underestimating Covid-19 pandemic’s virulency, Mr Johnson contracted the virus and was admitted to intensive care in April 2020.

“So somebody who knows him told me, and I’d be interested in getting your take on this, that getting Covid-19 emasculated him, it changed him, it feminized him, it weakened him as a man,” Mr Carlson said after the British broadcaster and leader questioned Mr Johnson’s leadership.

Farage had said that he’s seen “more U-turns in policy from the Johnson government than I have seen in any government in my lifetime.”

After Mr Carlson said that the infection “feminised and weakened” Mr Johnson, Mr Farage said, “well I think he was very seriously ill.”

“One of the things we have learned from Covid is people who are 50, 60, 70, 80 pounds overweight tend to have fared very badly,” he told Mr Carlson.

To which, the news host said: “But the virus itself, this is true, does tend to take away the life force in some people I notice. I mean it does feminize people. No one ever says that but it’s true.”

This is not the first time Mr Carlson has made an unscientific claim about Covid-19 and vaccination.

In September this year, while nations rushed to vaccinate large swathes of the population and fight vaccine hesitancy, Mr Carlson had said that the new vaccination mandate was an effort by the Biden administration to eliminate “men with high testosterone.”

“The point of mandatory vaccination is to identify the sincere Christians in the ranks, the free thinkers, the men with high testosterone levels, and anyone else who doesn’t love Joe Biden and make them leave immediately. It’s a takeover of the US military!” he had claimed.

The US Centres for Disease Control (CDC) has said that the Covid-19 vaccines are safe and important to protect oneself against the severity of the infection.

“Millions of people in the United States have received Covid-19 vaccines under the most intense safety monitoring in US history. CDC recommends you get a Covid-19 vaccine as soon as you can,” the CDC said.