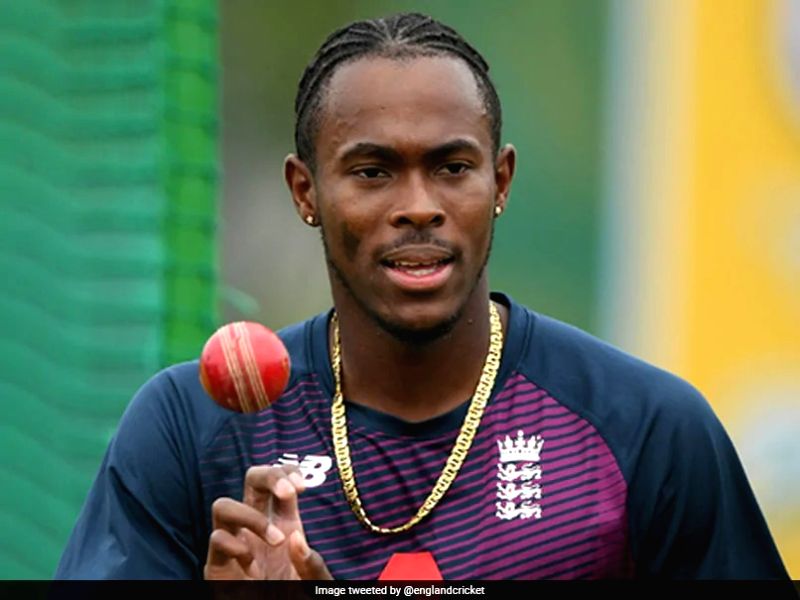 I hope opposition teams are scared when they come up against us: Jofra Archer(photo:twitter) Image Source: IANS News


The Ashes, 1st Test: This is really one cricket tour as a fast bowler that you don’t want to miss, says Archer. Image Source: IANS News

Brisbane, Dec 8 : England fast bowler Jofra Archer expressed his sadness over missing the 2021/22 Ashes due to injury, saying that the trip to Australia is something which a fast bowler wouldn’t ever want to miss. Archer has been out of cricketing action since August this year due to the recurrence of a stress fracture in his right elbow.

“It was a tough one to take in seeing the ball seaming and bouncing about a bit… Jeez, this is really one cricket tour as a fast bowler that you don’t want to miss,” said Archer in a chat with Channel Seven during the tea break at The Gabba.

The 26-year-old also shared an update on his progress from the elbow injury. “I think the second last bit of scans got done. The results came out just yesterday and it is looking quite promising, actually. Everything is moving forward nicely. It is just a matter of waiting a little bit more and being a little bit patient. I’m almost at the end of the road.”
Archer wasn’t sure why England kept Stuart Broad and James Anderson out of the first Test of the Ashes but expressed trust in captain Joe Root’s decision-making.

The ongoing Test at The Gabba is the first Ashes Test since the Boxing Day Test in 2006 to not feature either of Anderson or Broad in England’s playing eleven.

“Well, they look pretty balanced. I’m not too sure around the reasoning why either of Jimmy or Broady isn’t in the team. But I know that Rooty is a very smart man and I know that he probably would have weighed up all the options and this might have been the best plan or the best team to go into the first Test with so I’m just going to back him on that.”
Archer signed off by backing England to come back in the match after being skittled out for 147 in 50.1 overs in the first innings. “Honestly, I don’t think any team will be planning to be all-out, especially before the end of play. There is still another session of cricket to go. But hopefully, the luck can go both ways and we can have them two or three down before the end of play. There’s no reason why we shouldn’t go out there and get them out for under the same 147. Hoping that guys give it their best shot.”