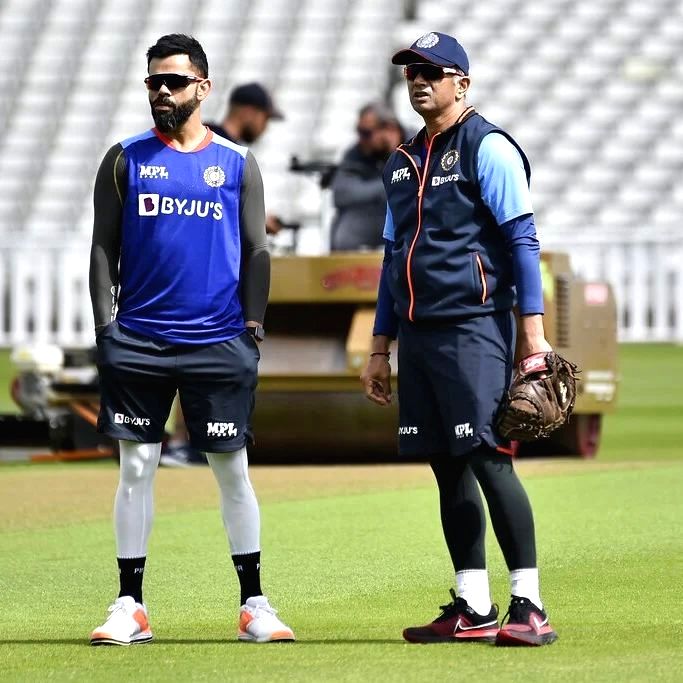 Dubai, Aug 28 : Team India head coach Rahul Dravid has tested negative for Covid-19 and joined the team in Dubai ahead of the blockbuster Asia Cup game against Pakistan on Sunday evening.

Dravid’s return will boost the morale of the team as it looks to avenge the 10-wicket defeat inflicted by Pakistan at the same venue during the ICC T20 World Cup last year.

Dravid had tested positive for Covid-19 on August 23, placing his involvement during the Asia Cup in doubt, with former batter and present National Cricket Academy (NCA) head VVS Laxman being named as the interim head coach.

Dravid’s presence will be a big relief for skipper Rohit Sharma as the duo try to solidify their playing XI with an eye on the ICC T20 World Cup in Australia later this year.

Dravid was assessed by the BCCI medical team and after he tested negative for Covid-19, he was allowed to board the flight to Dubai.