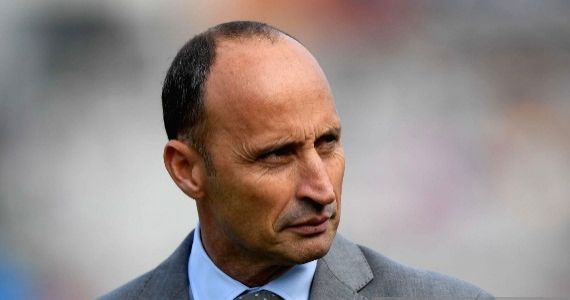 Manchester, Aug 29 : Former England skipper Nasser Hussain has called Ben Stokes as one of the most “technically gifted” batters in the side, adding that it was always going to be a matter of time before fans saw him at his absolute best with bat and ball this season.

While Stokes the captain has led his side to five Test wins out of six this summer — with the latest being an innings and 85-run victory against South Africa at Old Trafford –, as a cricketer he played a match-winning role against the Proteas by scoring a century and taking four wickets in all.

“It was always only a matter of time before we saw Ben Stokes at his absolute best with bat and ball this summer and that time arrived in the second Test (at Old Trafford). Yes, Stokes wanted to set the tone as captain after taking over and show he would not ask his players to do anything he was not prepared to do himself. But eventually Ben the cricketer had to kick in as well as Ben the captain,” said Hussain in his column for Daily Mail.

“Ben Stokes the cricketer is a very proud bloke who wants to be performing at his absolute best. He would never have been happy with 20s and 30s and the odd wicket so he stepped up when his team needed him most against South Africa.”
Hussain felt that when Stokes came in to bat, England were not really in dire straits but the all-rounder provided the winning edge by guiding the team to 320/6 with his century. England finally declared on 415/9 and then dismissed South Africa for 179 for an innings and 85-run win.

“Stokes is always the man for a crisis and while that was not exactly the case, when he went into bat England were still behind South Africa and had work to do. The ball was reversing and England needed a match-defining innings from their captain and Stokes provided it by getting his tempo absolutely right.

“Stokes has always been one of the most technically gifted batters in the England side. What we saw from Stokes and England at Old Trafford was not Bazball. I hate that term. England want a positive mind-set and approach to everything they do. That will see them attack for much of the time but there are also times to sit in and soak up pressure,” opined Hussain.