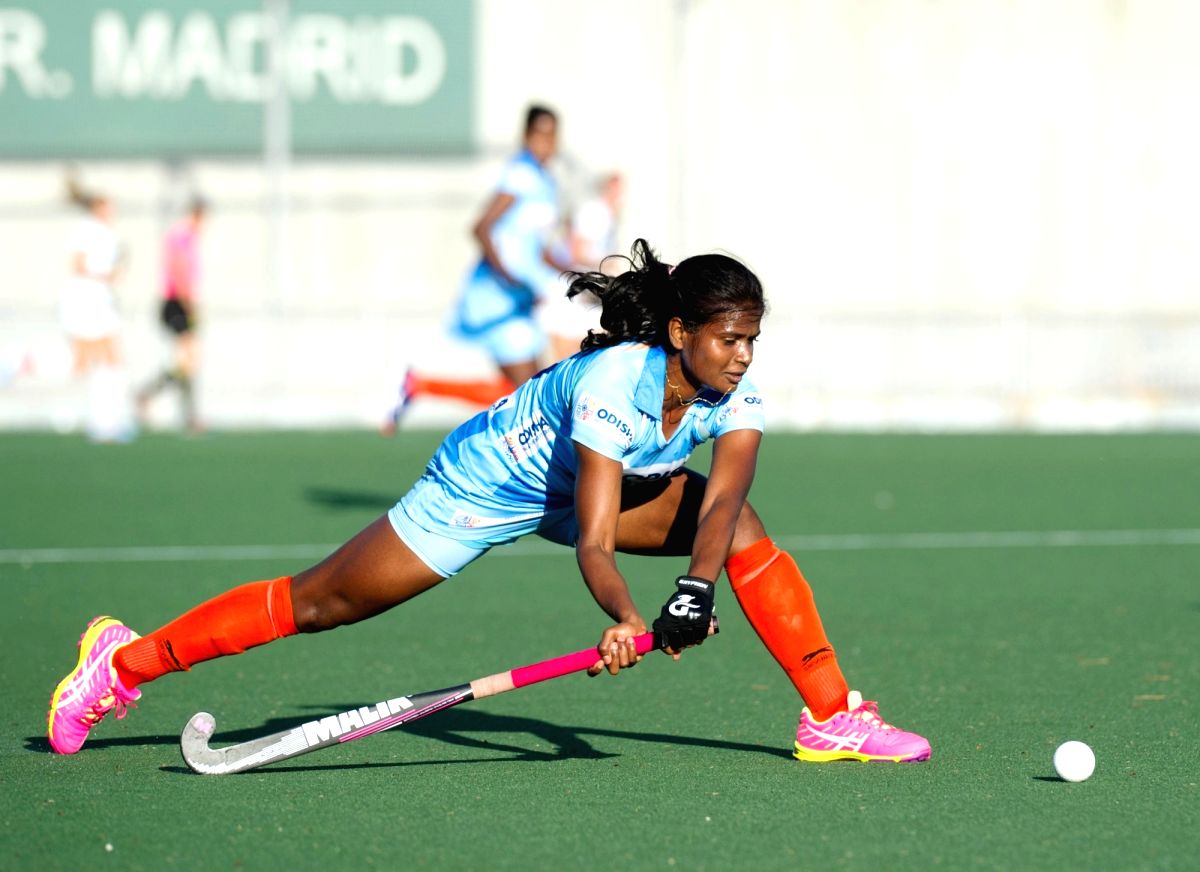 Sunita Lakra who hails from Odisha has been an integral part of Indian Women’s Hockey. She had captained India during the 2018 Asian Champions Trophy, leading her team to win a Silver medal.

She was also part of the Silver Medal winning Asian Games team in 2018 and Asian Games bronze medal team in 2014, making Odisha and her country very proud. Though she has retired from hockey, she continues to greatly inspire young women players from the state.

Congratulating the former ace defender, Dilip Tirkey, the former Indian hockey team captain, said, “Sunita has brought great laurels for the State and also our country, with her achievements. She has shown that with sincere dedication and perseverance one can reach the highest sporting platform and this is an inspiration for the young women who aspire to make it to national teams.”
Sunita Lakra thanked the Odisha government for backing sportspersons and recognising their hard work.