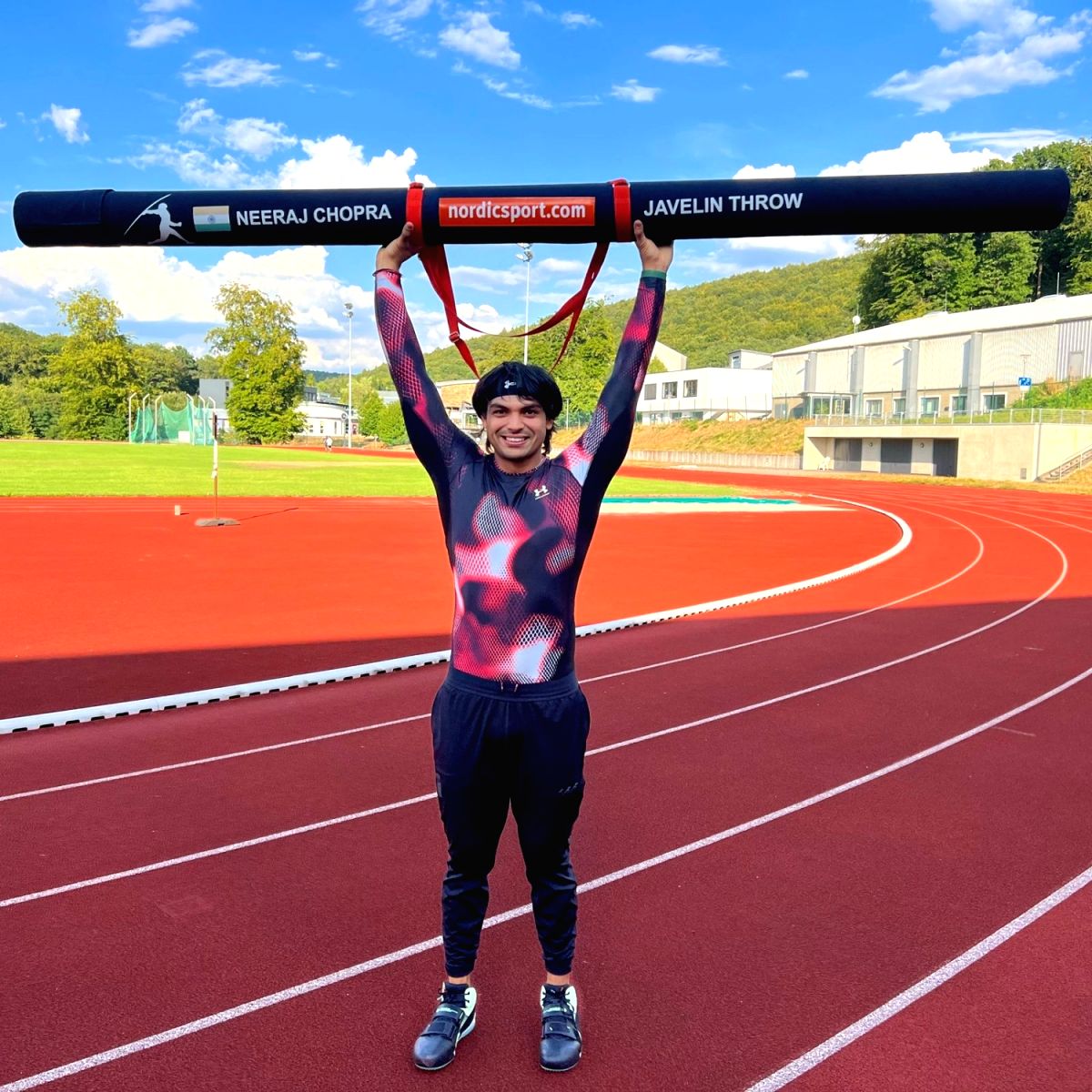 Lausanne, Aug 27 : Neeraj Chopra on Friday finished first at the Lausanne Diamond League, becoming the first Indian to clinch the top spot in a Diamond League meet, after registering an 89.08m throw in his first attempt.

The Olympic gold medallist couldn’t better his throw in the second attempt, registering a distance of 85.18m. Chopra, who skipped his third throw, had made a foul throw in his fourth attempt.

In the Stockholm Diamond League earlier this year, Chopra had thrown a personal best of 89.94m and had finished second.

With his Friday’s performance, he has now qualified for the Diamond League final on September 7-8 in Zurich, Switzerland, as well as the the 2023 World Championships, which has a qualification mark of 85.20m.

Chopra is at the fourth spot in the Diamond League points table with seven points. Notably, only the top six with most points at the end of Diamond League qualify for the final.