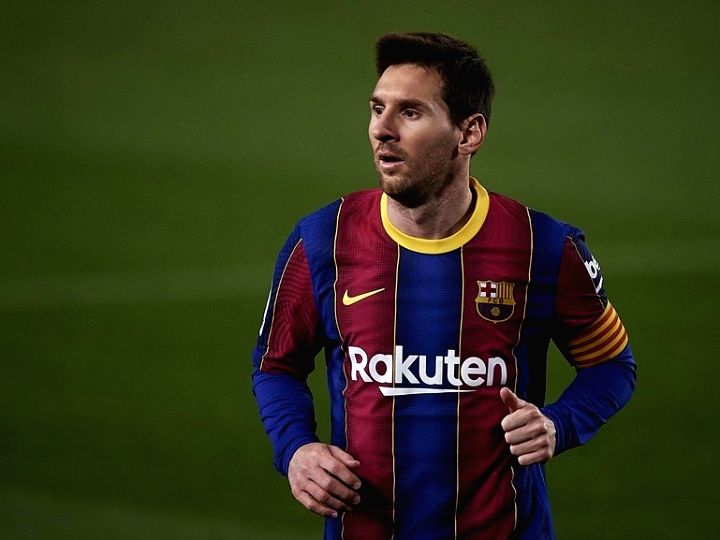 The Albiceleste manager Lionel Scaloni also included forwards Paulo Dybala and Lautaro Martinez in his final 29-man squad, a week after naming a provisional 35-man list for the all-important clash.

In addition, goalkeepers Emiliano Martinez and Franco Aramani were called up, despite respective knee and Covid-19 concerns, reports Xinhua
The Finalissima — which pits the reigning Copa America champions against the holders of the European Championship — will be played at London’s Wembley Stadium on June 1.

Scaloni has said he will use the match to help prepare for the FIFA World Cup, to be played in Qatar from November 21 to December 18.