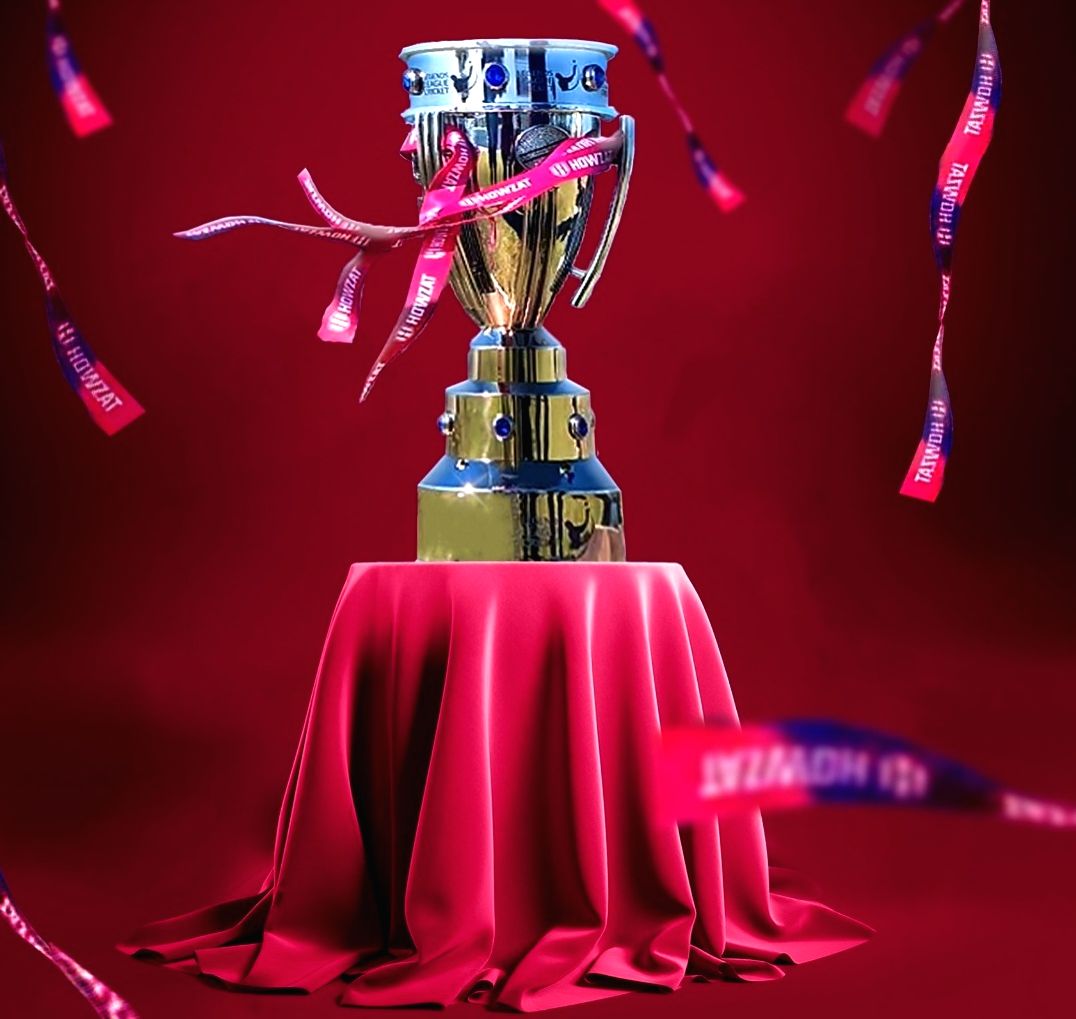 New Delhi, Sep 2 : Legends League Cricket (LLC) on Friday brought on board LNJ Bhilwara Group as the fourth franchise of the league for the upcoming season.

With the latest venture, the textiles, fashion and EV batteries manufacturers have made a foray into sports business.

LLC, which is being played in India for the first time, is dedicated to the 75th year celebration of India’s independence and will commence on September 16. The final of the four-team tournament will be played on October 8.

The League will be played at the Eden Gardens in Kolkata followed by Lucknow, New Delhi, Cuttack and Jodhpur.

Riju Jhunjhunwala, chairman LNJ Bhilwara Group, said, “No sport can ever claim the love and popularity cricket has in our country. I am proud to be part of Legend’s clan which has religion-like fan following. In my career, I have watched so many cricketers but this is a different feeling all together to be part of the game. I am really looking forward to this season and many more of them.”