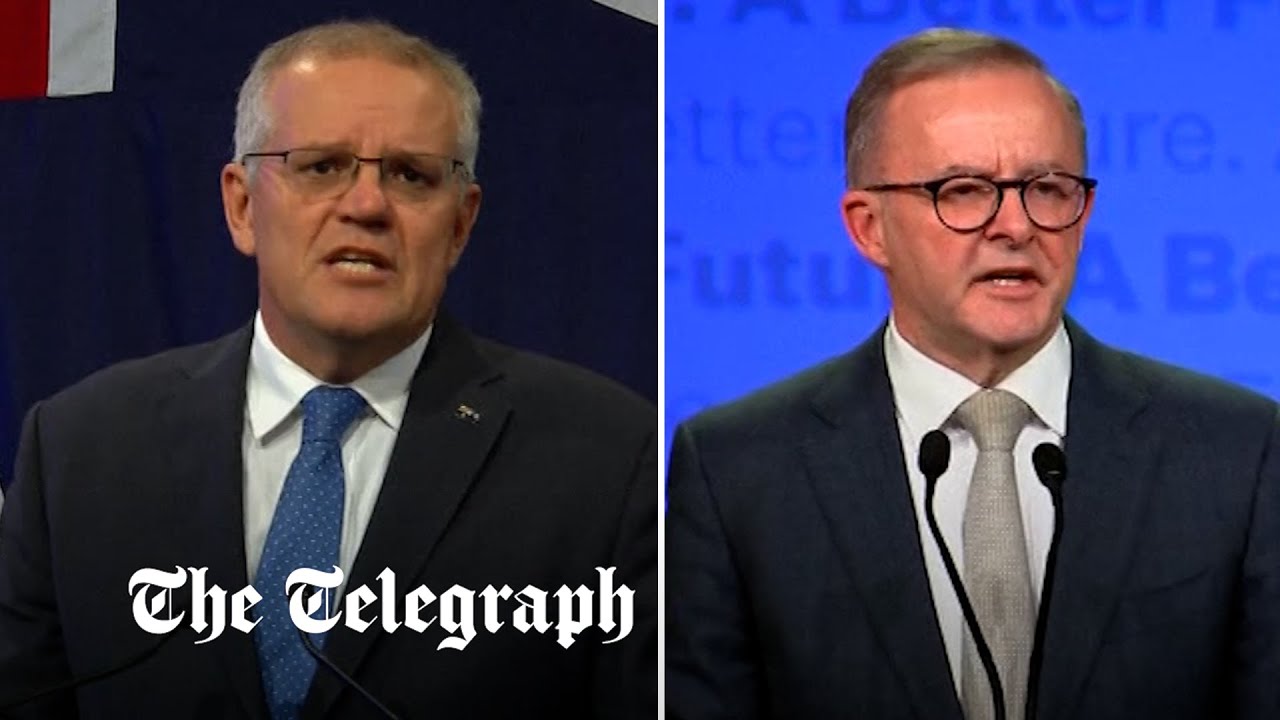 At least four Liberal politicians appeared to have lost their seats to so-called “teal independents”, including Josh Frydenberg, the deputy leader of the Liberal Party, who had been considered Mr Morrison’s most likely successor.

The teals campaigned on demands for tougher action on climate change, a major political issue in Australia, which has suffered severe drought, catastrophic bushfires and major flooding in recent years.

Labor intends to cut its emissions by 43 per cent within the decade, well in excess of the Liberal Party’s goal.

Mr Albanese, 59, issued a clarion call for action on climate change on Saturday night, saying: “Together we can end the climate wars. Together we can take advantage of the opportunity for Australia to be a renewable energy superpower.”

Labor has also promised more financial assistance and a robust social safety net as Australia grapples with the highest inflation since 2001 and soaring housing prices.

Other plans include increasing minimum wages, and establishing a Pacific defence school to train neighboring armies in response to China’s potential military presence in the Solomon Islands on Australia’s doorstep.