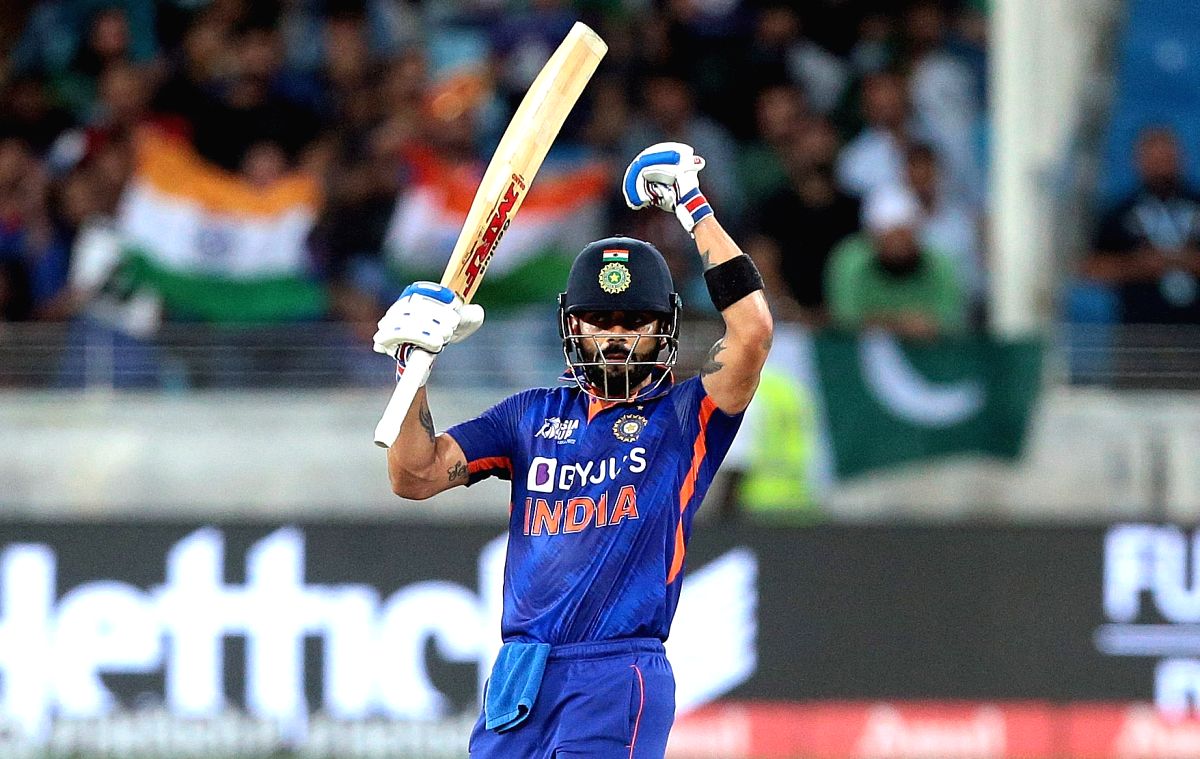 Dubai, Sep 4 : Star India batter Virat Kohli on Sunday equalled the record for most fifties in T20Is against Pakistan with a half-century during the Super Four phase of Asia Cup 2022 at the Dubai International Stadium, here.

After Rohit Sharma and K.L Rahul put on a blazing fifty-stand for the opening wicket, Kohli walked in and started positively, moving to 15 off 10 balls despite India losing Rahul shortly after Rohit’s wicket.

With Suryakumar Yadav also falling cheaply, Kohli resorted to a more restrained approach, running quickly between the wickets and keeping the scoreboard ticking. He reached his half-century with a six off Mohammad Hasnain and finished on 60 after he was run out by a direct hit from Asif Ali in the final over.