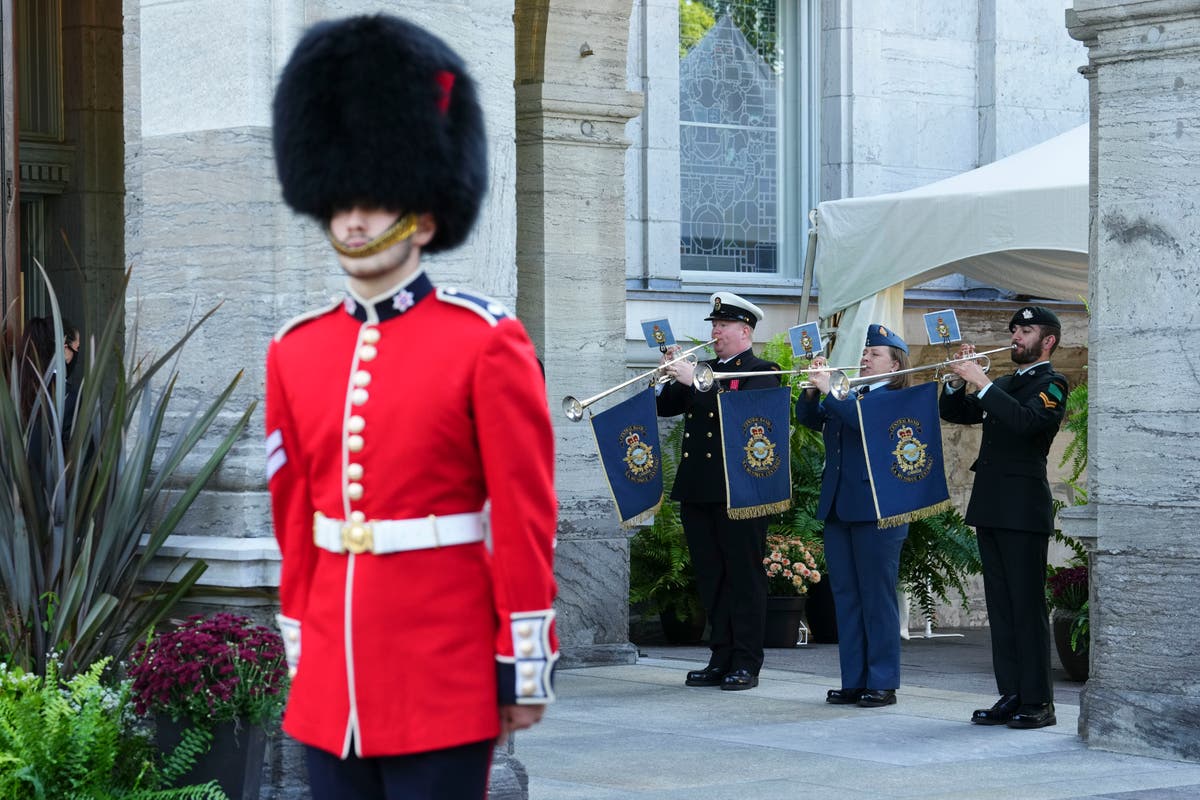 King Charles III was officially announced as Canada’s monarch Saturday in a ceremony in Ottawa.

Charles automatically became king when Queen Elizabeth II died on Thursday. But like the ceremony in the United Kingdom hours earlier, the accession ceremony in Canada is a key constitutional and ceremonial step in introducing the new monarch to the country.

Charles is now is the head of state in Canada, a member of the British Commonwealth of former colonies.

Though Canadians are somewhat indifferent to the monarchy, many had great affection for the late Queen Elizabeth II, whose silhouette marks their coins.

Overall, the antiroyal movement in Canada is minuscule, meaning that Charles will almost certainly remain king of Canada. One reason is that abolishing the monarchy would mean changing the constitution. That’s an inherently risky undertaking, given how delicately it is engineered to unite a nation of 37 million that embraces English-speakers, French-speakers, Indigenous tribes and a constant flow of new immigrants.

Prime Minister Justin Trudeau attended the ceremony where the Chief Herald of Canada read the proclamation on the accession of the new sovereign. Governor General Mary Simon also took part. Simon is governor general in Canada and is the representative of the British monarch as head of state, and holds a mostly ceremonial and symbolic position. She is an Inuk and is the first Indigenous person to hold the position.

A 28 member band of the Canadian Armed Forces played God Save the King during a 21-run gun salute. Canada’s national anthem marked the end of the ceremony. Queen Elizabeth was the head of state for 45% of Canada’s existence and visited the country 22 times as the monarch.