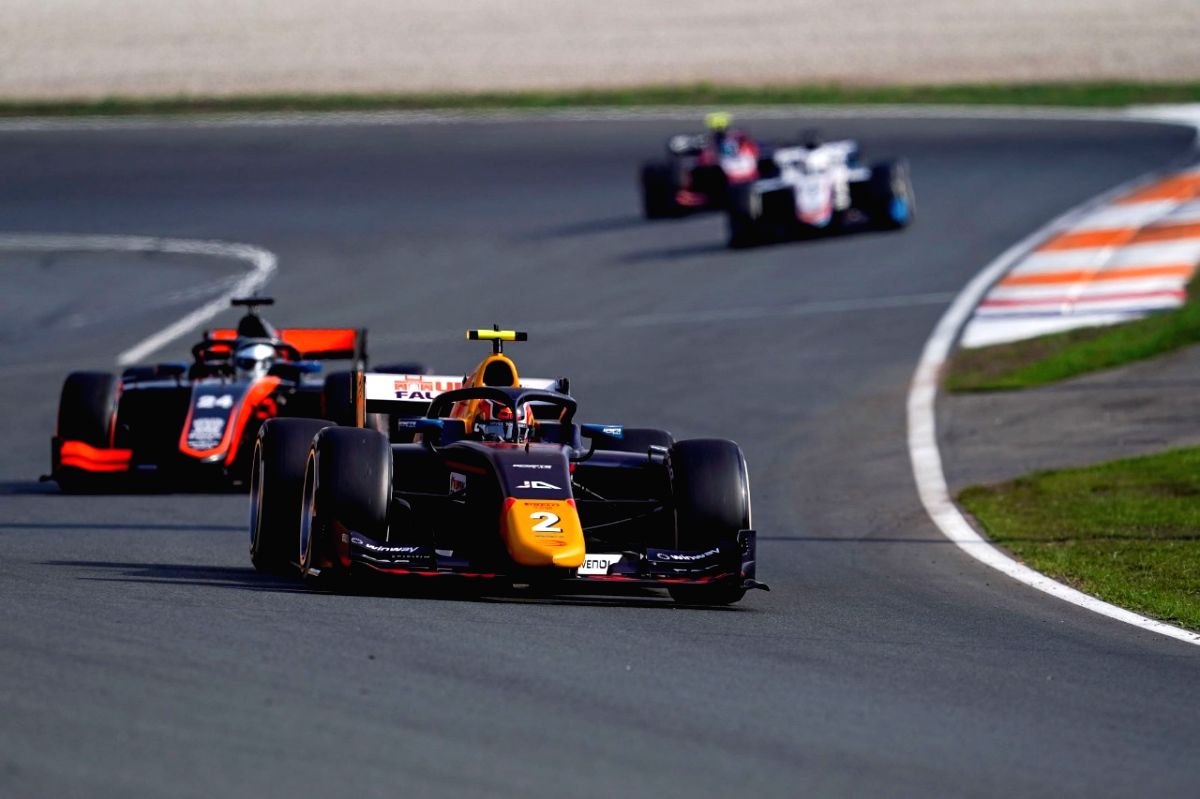 Zandvoort : , Sep 5 (IANS) Indian racer Jehan Daruvala displayed strong pace over the Dutch round of the Formula 2 championship in Zandvoort as he fought through the field to overcome a qualifying setback.

After having been the quickest driver of the field in the race over the first half of the season, Daruvala and the team struggled to match the race pace after the summer break. After the frustration of the five earlier rounds, the car was back on pace in qualifying and in the race.

A rare error around the tricky Zandvoort track denied Daruvala the chance of a top-three start.

With the narrow, twisting 4-km long layout of the seaside track notoriously difficult to overtake on, Daruvala was unable to make much headway during Saturday’s shorter Sprint race while being one of only two drivers making an overtaking move in the race.

But he combined strategy with maturity behind the wheel to climb from 17th to 10th in Sunday’s main Feature event.

Daruvala said, “It’s a shame I made that mistake in qualifying as we had the pace to fight at the front this weekend. Still, even if the result isn’t what we wanted, there are positives to take. We seem to have turned the page on our recent struggles and rediscovered our speed. So it’s going to be maximum push now heading into the final couple of rounds.”
Formula 2 now heads to Monza in Italy for the penultimate round of the season. Daruvala has shown strong form around the high-speed track throughout his junior career including a dominant pole-to-flag win around the layout in 2021.