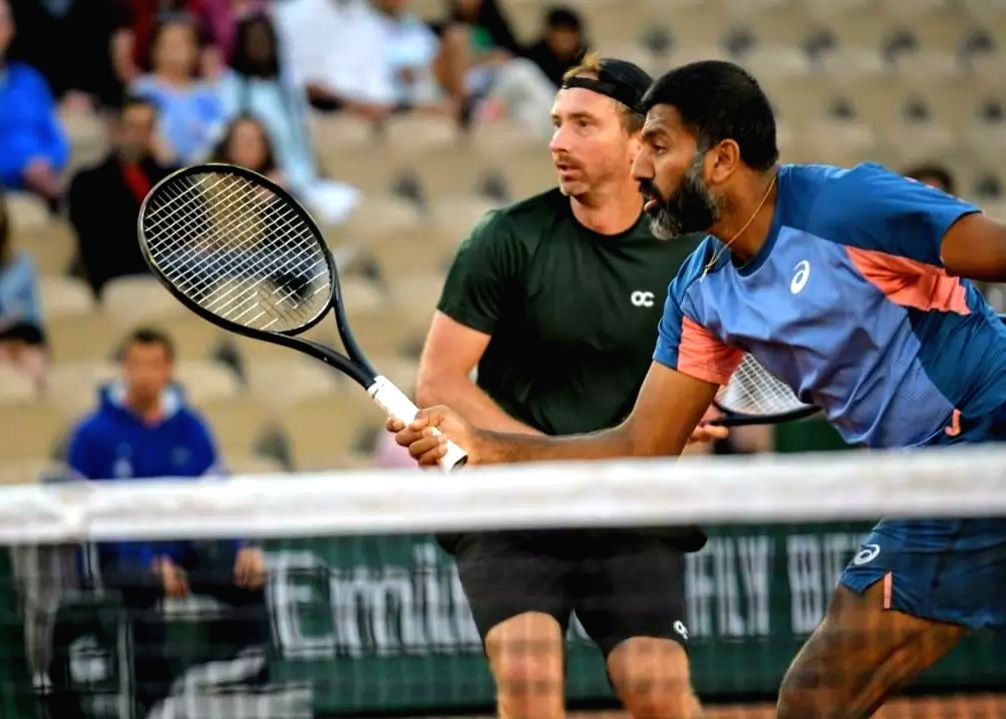 New York, Sep 2 : India’s campaign at the US Open 2022 tennis tournament came to an end early as Rohan Bopanna and Ramkumar Ramanathan made opening round exits from the final Grand Slam of the year.

Bopanna, who featured in both men’s and mixed doubles, lost both his opening round matches on late Thursday night.

In men’s doubles, the 42-year-old Bopanna and his Dutch partner Matwe Middelkoop, seeded ninth in the tournament, lost to the unseeded Italian team of Andrea Vavassori and Lorenzo Sonego 6-7(2), 2-6.

On the other hand, Ramkumar Ramanathan and his Serbian partner Nikola Cacic were outplayed 4-6, 4-6 by the Italian team of Simone Bolelli and Fabio Fognini, the 15th seeds in men’s doubles.

The 27-year-old Ramkumar was also involved in the men’s singles qualifiers of the US Open but failed to qualify for the main draw after losing 3-6, 5-7 to USA’s Bruno Kuzuhara. Sumit Nagal and Yuki Bhambri also failed to make it past the qualifying rounds.

Indian tennis ace Sania Mirza was scheduled to play in the US Open but pulled out at the last minute due to an injury.