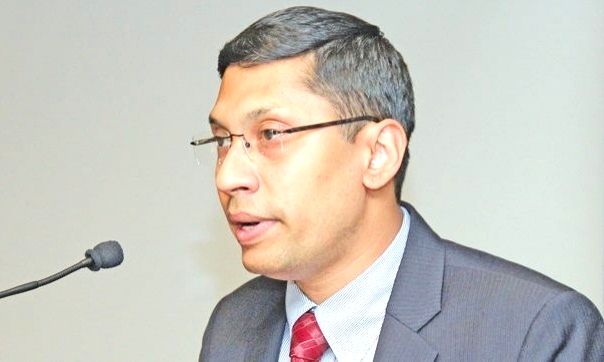 New Delhi, July 28 : India on Thursday criticised the Pakistan’s decision of pulling out its team from the 44th Chess Olympiad in Tamil Nadu, saying that it “extremely unfortunate” that Islamabad has “politicised” the prestigious international event.

Speaking at the weekly press briefing, Ministry of External Affairs spokesperson Arindam Bagchi said that it is surprising that Pakistan suddenly decided to withdraw its team, which has already arrived in India, from the Chess Olympiad.

“It is extremely unfortunate that Pakistan has politicised the prestigious international event and withdrawing its participation after its team has already reached India,” he said.

Pakistan has earlier announced its decision to withdraw from the Chess Olympiad, citing India’s torch relay passing through Kashmir.

Commenting on the matter, Pakistan Foreign Office spokesperson Asim Iftikhar, in a statement issued to Radio Pakistan, said that India politicised the matter by sending a torch relay to Kashmir.

Pakistan was invited by the International Chess Federation (FIDE) to participate in the 44th Chess Olympiad scheduled to be held in Chennai, from July 28 to August 10.