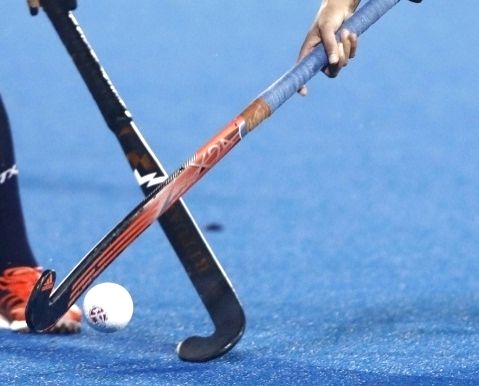 AHF informed that due to the positive case, the match against South Korea, scheduled later on Wednesday, has been cancelled.

“The Asian Hockey Federation regrets to inform that a positive COVID test result has been received from yesterday’s routine testing for a member of Team India. Today’s match between Korea and India is therefore not taking place. Further information will be provided soon,” said AHF on twitter.

However, the AHF did not shed light on whether the Indian team will pull out of the tournament or will play the remaining league games.

Earlier, India’s match against Malaysia was cancelled as a Malaysian player, Nurul Faezah Shafiqah Khalim, tested positive for COVID-19 on arrival in the country.

After the impressive outing in the Olympics, the Indian women’s team is playing in its first tournament, but Covid-related issues are taking a toll on the event. There is speculation that the AHF might call off the tournament.