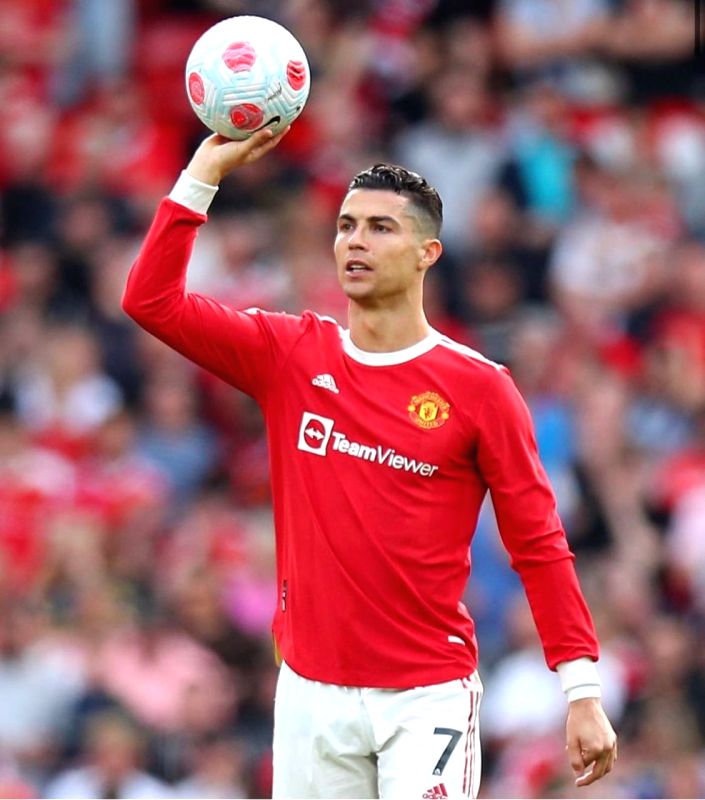 London, Sep 11 : Manchester United’s new signing Antony said that he has learnt a lot from Cristiano Ronaldo in just a few days and hailed the Portuguese star as the best in the world.

“Words can’t describe Cristiano, the best in the world. In just a few days, I’ve learnt a lot from him. He has an extraordinary mind and, whenever I talk to him, I take a lot from it. I’m sure that we have a strong attack and it’s very promising for the future,” Antony said.

The Brazilian star has expressed the great respect he has for Ronaldo and pledged to learn as much as he can from the iconic Portugal international. Antony made way for Ronaldo after marking his Premier League debut against Arsenal with the opening goal in the 3-1 victory last weekend and admits it is such a pleasure to be working with a player he describes as the best in the world.

During an exclusive interview with Manchester United’s official website, Antony was asked about the attacking line-up he is joining at Old Trafford and spoke about his excitement at adding to the armoury at Erik ten Hag’s disposal for the challenges ahead. The South American forward also pledged to continue entertaining the crowd after his positive start to life with the Reds.

“I’ve always done this. Not just here but for all the teams I’ve played for. I’ve been doing it ever since I was a child. I’ve always done it – it’s one of my characteristics. I am adapting and getting used to things here already. Entertaining is something I’ve always liked and I’ll continue doing it,” he said in reference to his skills and tricks.