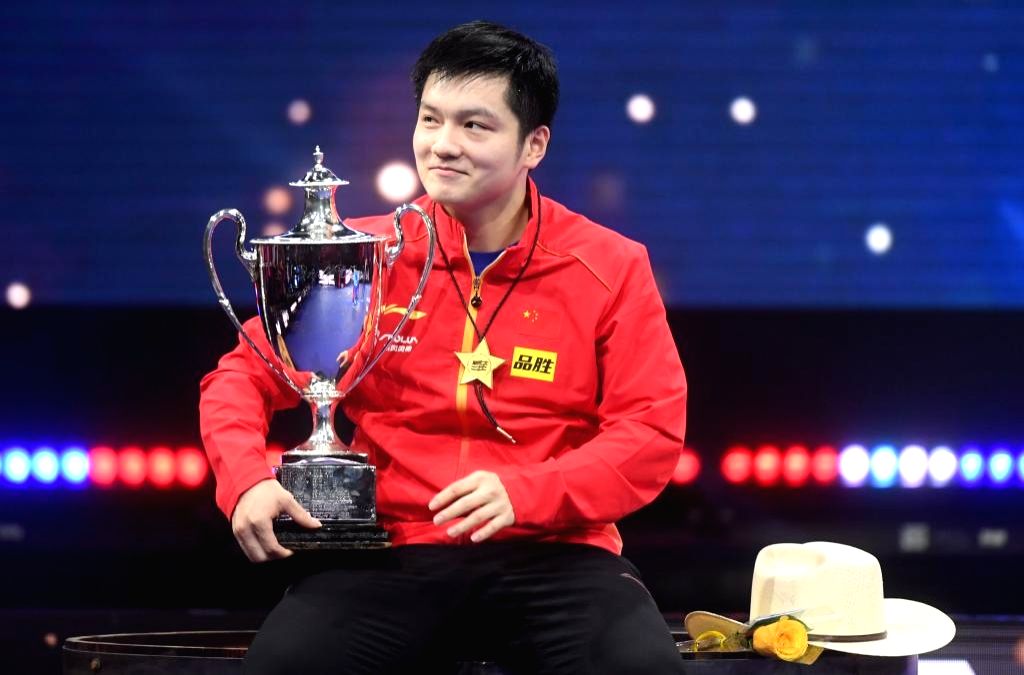 Beijing, Sep 11 : With the World Team Table Tennis Championship returning to action after a four-year gap due to the Covid-19 pandemic, China is pulling out all stops to retain the title it won in 2018.

It has made its intentions clear by announcing strong teams for both men’s and women’s sections.

The men’s team is composed of Fan Zhendong, Ma Long, Liang Jingkun — the top three ranked players in the World Table Tennis (WTT) Rankings, and Wang Chuqin, who have directly secured their spots through world rankings, and Lin Gaoyuan, winner of the team selection competition.

On the women’s side, Sun Yingsha, Chen Meng, Wang Manyu, and Wang Yidi are recruited into the team through their world rankings — they are the top four on the list, while Chen Xingtong gets the ticket by claiming the title at the recently-concluded WTT Contender Muscat.

The table tennis team worlds will be held in Chengdu, southwest China’s Sichuan Province between September 30 and October 9.

India is among the 66 nations, participating in the competition, that were unveiled by the ITTF a few days back.