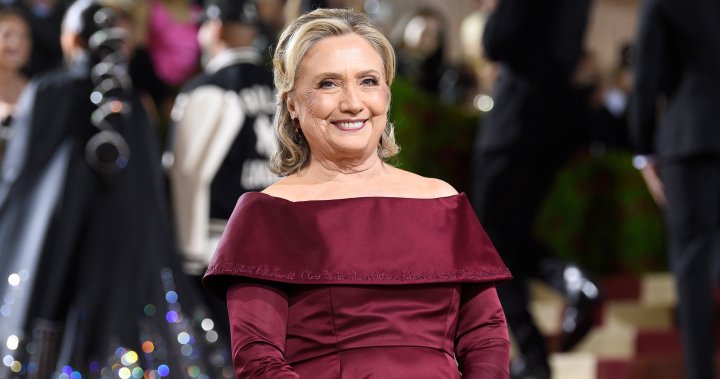 The former candidate for U.S. president and her daughter will participate in a TIFF industry conference, one of several in-conversation events held around the festival’s film programming.

“Gutsy,” based on the Clintons’ book “The Book of Gutsy Women,” sees the pair speak with some of their heroes, including Gloria Steinem, Wanda Sykes and Jane Goodall.

The show premieres on Apple TV Plus on Sept. 9, while the industry conference takes place between Sept. 9 and 13.

The festival’s chief executive officer Cameron Bailey says he is inspired by the women’s insight into social issues and gender politics.