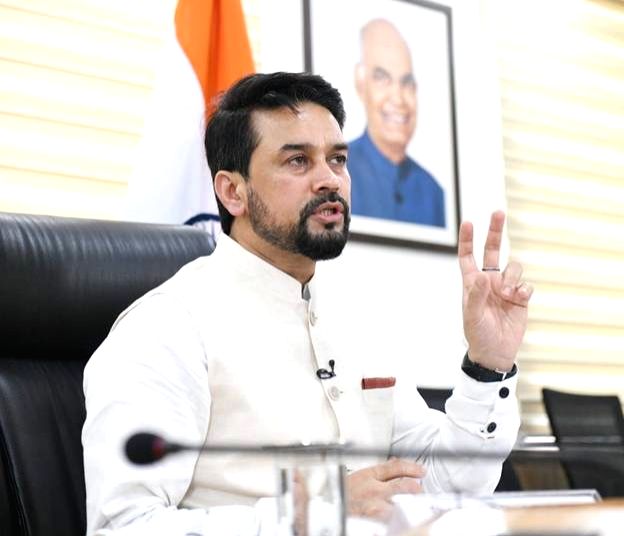 New Delhi, Dec 7 : To boost participation in the North Eastern Region and Bhagalpur, the Ministry of Youth Affairs and Sports has pumped in Rs 423.01 crore under the various schemes under the Khelo India scheme, Sports Minister Anurag Thakur said in the Lok Sabha on Monday.

“As on date, 453 Khelo India Centres have been notified in 359 districts of 28 States/UTs. Under the Khelo India Scheme, 62 sports infrastructure projects of various categories have been sanctioned in the North Eastern Region amounting to 423.01 crore. Further, the National Sports University has been established in Imphal, Manipur to promote sports education in the fields of sports sciences, sports technology, sports management, and sports coaching. In addition, a North Eastern Regional Centre of Lakshmibai National Institute of Physical Education (LNIPE) is also operational since 2009-10 in Guwahati, Assam,” he said.

The Sports Minister informed the House that under the Khelo India Scheme, eight Khelo India State Centres of Excellence and 152 Khelo India Centres have been notified in the North Eastern Region.

The Minister said that the investment is part of the schemes the ministry implements a number of schemes aimed at broad-basing of sports and promotion of excellence in sports.