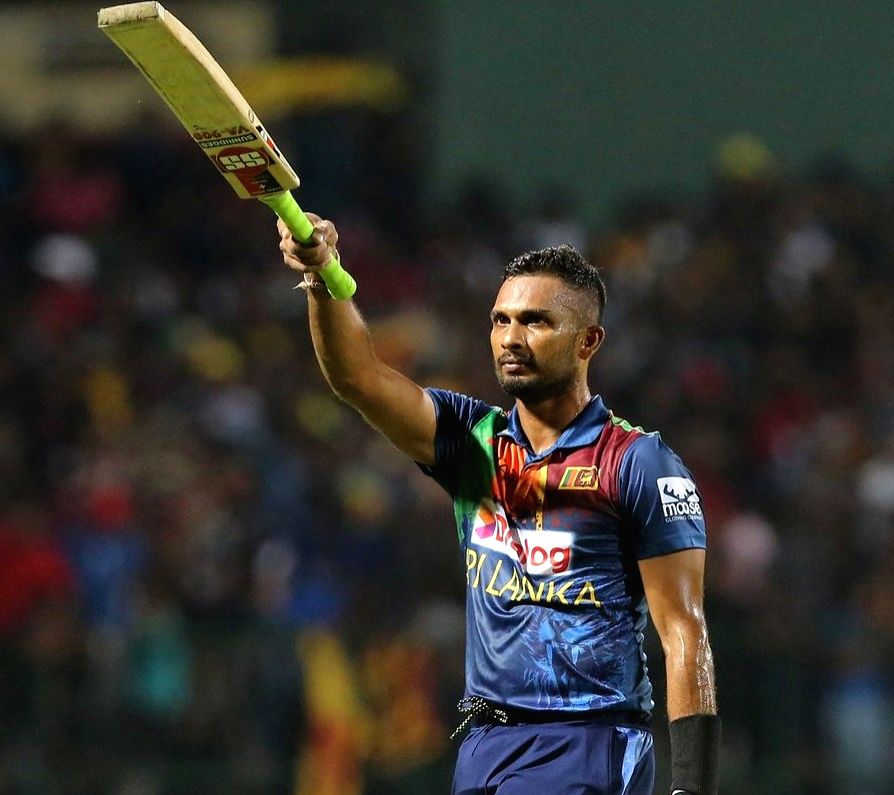 Dubai, Sep 10 : Ahead of their Asia Cup 2022 final against Pakistan on Sunday, Sri Lanka cricket captain Dasun Shanaka has expressed satisfaction with his team’s performance so far and said they are excited to play the final.

Sri Lanka reached the final of the Asia Cup by beating India, Afghanistan and Pakistan in the Super Four stage. The Islanders have turned out to be unlikely finalists despite coming into the competition during difficult times for their country due to economic hardship.

Because of the way his team has fought back after losing their opening match to Afghanistan, Shanaka said they are excited to play the final against Pakistan.

“As a team, we are very excited to play the final and Pakistan are a very good team. All matches have been nail-biters and we are looking forward to the final,” the Sri Lanka captain said on the eve of the match.

“As a tournament, looking back, this has been one of the best Asia Cups we have had and we are looking forward to the final,” he further added.

With the T20 World Cup scheduled in just over a month, Sri Lanka will take a lot of heart from their performance in the Asia Cup as they had come into the event without lot of success recently but managed to reach the final.