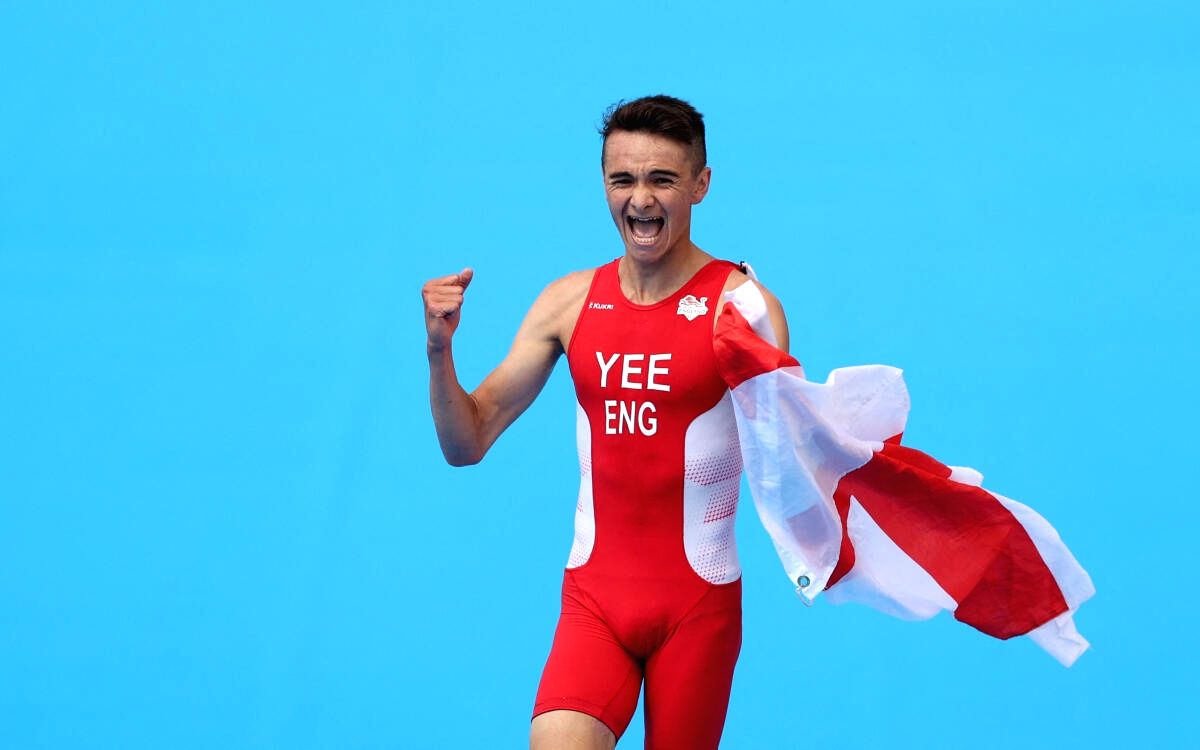 Wilde had been hit by a 10-second penalty, which cost him dear, after leading heading into the 5km run.

Yee described his win as “my greatest achievement ever”, adding, “It’s the first time I’ve been able to race in front of my parents for a long time at a major Games.”
“I’m just happy. It’s bizarre it’s me that’s doing this and I can feel extremely grateful to be in this situation. I feel proud to be a triathlete today, to see so many different nations who I’ve never raced before and who are doing triathlon for the first time.

“It’s just wicked. Really proud of the guys in my team, they helped me,” he said.