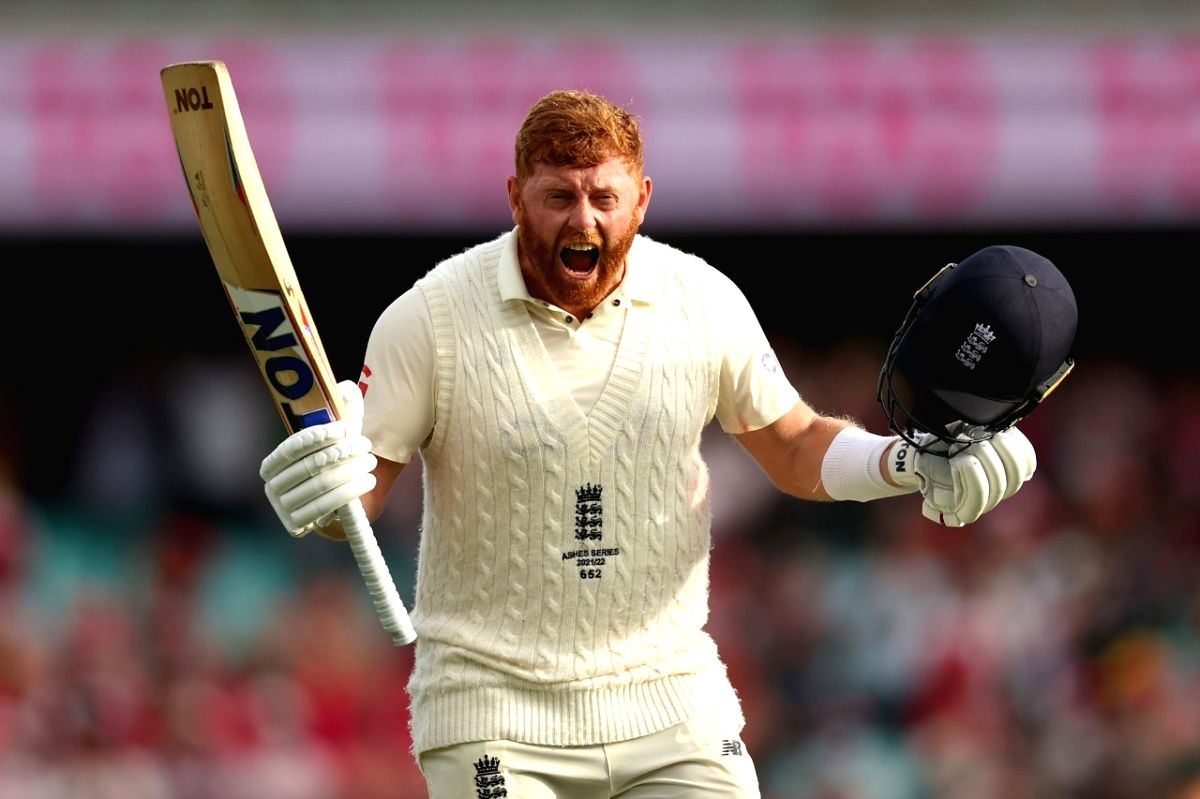 London, Sep 4 : The England and Wales Cricket Board (ECB) have reportedly said they are in no rush to name a replacement for middle-order batter Jonny Bairstow, who recently suffered a lower-leg injury playing golf.

A report in the Daily Mail on Sunday also said that the charismatic batter will see a specialist early next week after the injury ruled him out of the third Test against South Africa and the ICC T20 World Cup in Australia in October-November.

“The England multi-format batter will see a specialist on Tuesday after a lower-leg injury playing golf at Pannal. He is set to miss England’s tour of Pakistan scheduled to take place in December,” said the report.

The 32-year-old cricketer will get a clearer picture of how long his recovery will take when he visits the specialist on Tuesday, the report added. Bairstow is likely to undergo surgery on a suspected lower left leg fracture he suffered last Friday when he slipped on the golf course.

The ECB have until September 16 to send their final list of 15 players to the International Cricket Council (ICC). Veteran Alex Hales and uncapped Will Jacks are frontrunners to make it to the squad of 15.

Bairstow, the leading run-scorer in Test cricket this year with 1,061 runs in 13 innings at an average of 66.31, including six centuries and a fifty, was initially named in England’s squad for the T20 World Cup, and the injury has come as a huge blow to England’s chances not just in the World Cup but also in the deciding Test against South Africa from September 8.