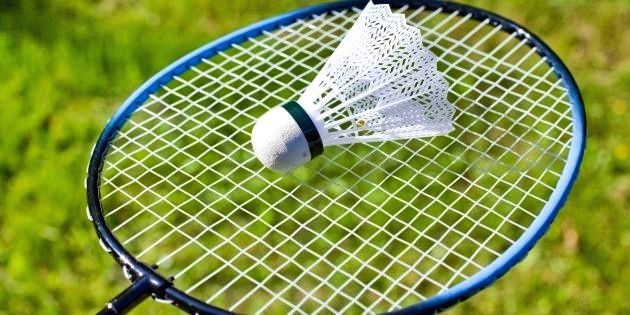 New Delhi, Sep 2 : Arjun Rehani and Likhita Srivastava will lead the Delhi badminton teams in men’s and women’s categories respectively in the north zone inter-state championship to be held from September 8 to 11 in Jammu and National Games 2022 starting on October 4 to 9 in Surat.

In the Boys U19 and Girls U19 categories Abhinav Manglam and Ishita Negi lead the teams respectively while Kartikey Gulshan Kumar will lead the team in individual category in the national games.

The Delhi teams have been selected on the basis of performance in the four State Ranking tournaments organised by the Delhi Capital Badminton Championship (DCBA).

“When you bifurcate the tournament into various zones you give more opportunity to children to become winners which are a big encouragement to play better badminton and to look towards an inspirational future,” Ameeta Singh said.

“So by diving this into the various zones we are giving more opportunities of participation, we are giving more popularity to the game, we are giving more encouragement of victory and we are also following the system created by the Badminton Association of India (BAI), where you first have the Zonal then States and then the Nationals. So, all of these get covered by conducting these tournaments,” she added.