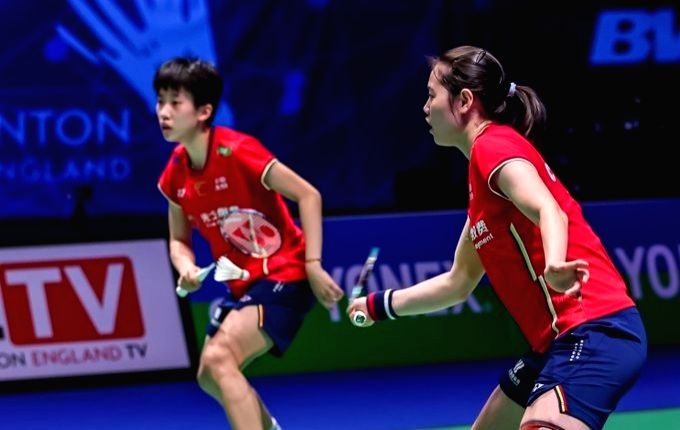 Bangkok, May 20 : The Chinese women’s doubles pair, Zhang Shuxian and Zheng Yu, came back from behind to beat Uber Cup champions Lee So Hee and Shin Seung Chan of South Korea in the badminton Thailand Open quarter-finals here on Friday.

Lee and Shin played a critical role in South Korea’s 3-2 victory over China in the Uber Cup final, and the duo was on the way to the victory after taking the first set with a big margin.

But the Chinese pair staged a rally and took the next two games to win 2-1 to secure a berth in the semi-finals, reports Xinhua.

The Chinese teammates and top seeds Chen Qingchen and Jia Yifan suffered a turnaround against Nami Matsuyama and Chiharu Shida of Japan.

Li Shifeng and Olympic champion Chen Yufei made it to the men’s and women’s semi-finals respectively, while Zheng Siwei/Huang Yaqiong and Wang Yilyu/Huang Dongping defeated their respective opponents in the mixed doubles quarter-finals.