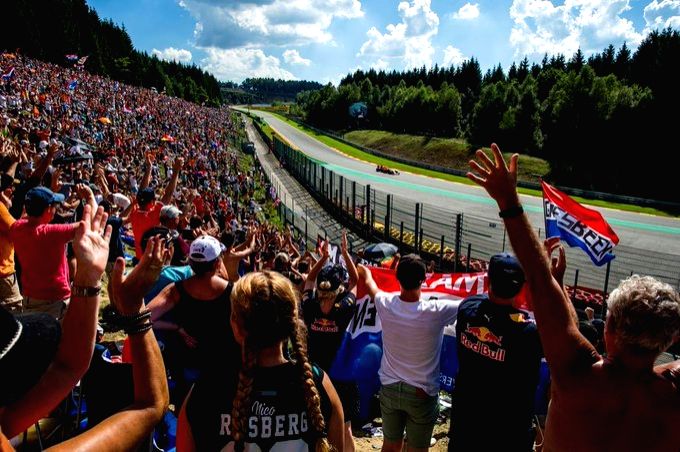 Spa-francorchamps : , Aug 28 (IANS) Formula 1 has confirmed the Belgian Grand Prix will remain on the sport’s calendar for 2023, the world motorsports governing body said in a statement on Sunday.

Speaking of the announcement on Sky Sports F1, Formula 1 President and CEO Stefano Domenicali said, “We have to congratulate the job [the race organisers] did. You’ve seen the investment they did. You see the number of people that are coming here… Incredible crowd, incredible attention to the people, and this is great. Great, I think for the sport.

“We always said that the race is a part of our tradition, and it has a very important space in our calendar, and this is a fact that we wanted to share at this moment.”
A debut Grand Prix on the Las Vegas strip has already been confirmed for 2023, but a failure to rubber-stamp the return of the South African Grand Prix in Kyalami for next season ensures the Belgian race will remain for at least another term.

The 2023 season is expected to start in Bahrain on March 5, with the final version of next year’s schedule expected to be released in the coming weeks.