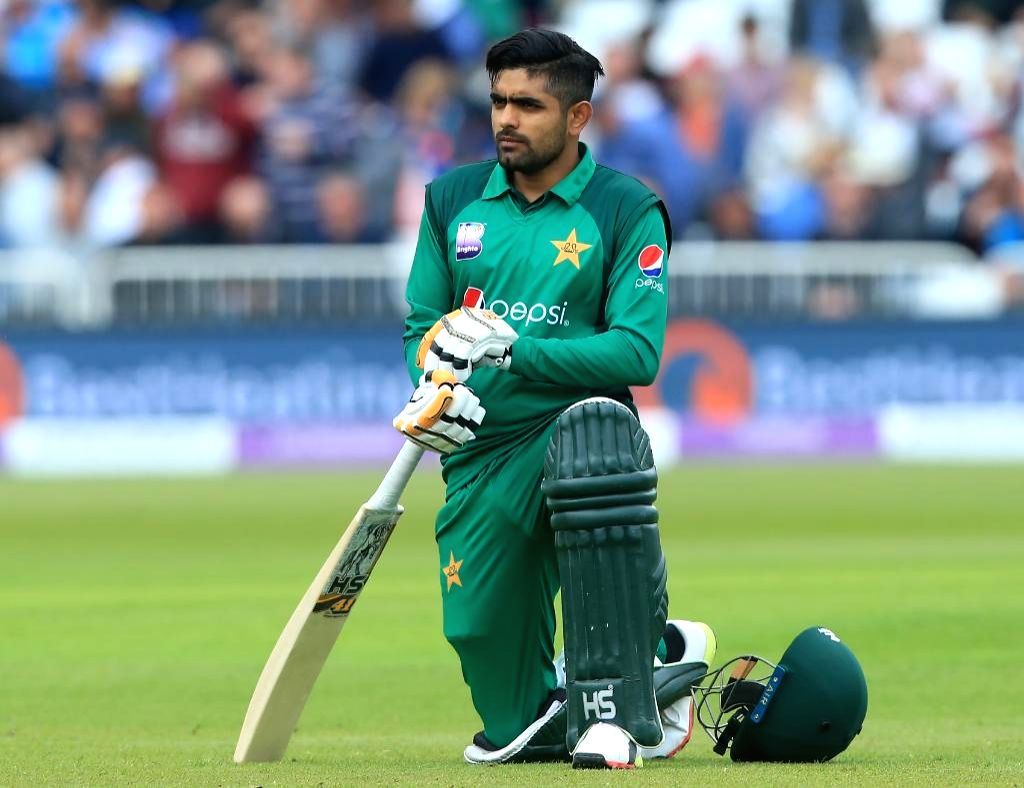 Dubai, Sep 10 : Pakistan head coach Saqlain Mushtaq feels that skipper Babar Azam is in good form, but it is his “luck” that is not going in the favour of the right-handed batter.

Though Pakistan are in the Asia Cup final and will get to face Sri Lanka in Dubai on Sunday, Azam hasn’t got the big runs in the tournament so far, registering scores of 30 (against Sri Lanka on Friday), 0, 14, 9, and 10.

“Babar is in good form. It is just that his luck is not going his way. The kind of boundaries he has hit against India. A batter with deeper eyes will say that his form is fine. It is his luck which is not going your way,” said Mushtaq in the pre-match press conference after Pakistan lost to Sri Lanka by five wickets in the last Super Four match, a dress rehearsal for Sunday’s final.

Mushtaq further expressed confidence over his side winning the Asia Cup final when they meet Sri Lanka again on Sunday and added that good teams shouldn’t think of match outcome on the basis of toss.

On Friday, Pakistan were pushed into batting first and were bowled out for 121 as Sri Lanka’s bowlers made merry before Pathum Nissanka made a fine 55 to help the side top the Super Four stage.

“Our batting has done well against India and Afghanistan when we chased. You might think that it was a small total and Naseem Shah won it for us but all eleven players batted. We are confident of doing well in the final. Shocks do happen in cricket when wickets fall. Sri Lanka played better cricket and won.”
“As a team, one should not be thinking about the outcome of the toss. Defeat hurts but it happens and we would like to learn from our mistakes. Fast bowlers are constantly playing and it is important to give them rest.”
“Sri Lanka will take confidence from this match to the final and we will take learning and passion going into the final. It is certain that there will be changes for the final, some players were rested,” concluded Mushtaq.