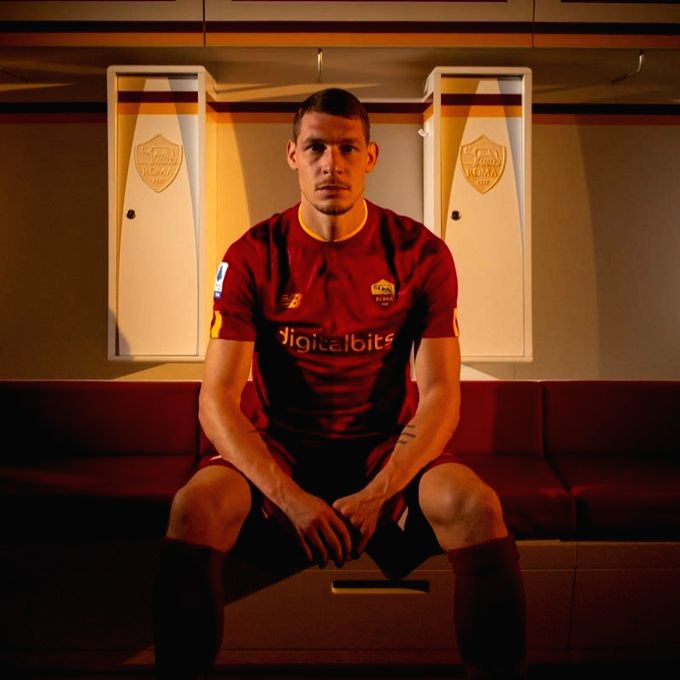 Rome : , Aug 28 (IANS) The Serie A club AS Roma on Sunday signed the Italy striker Andrea Belotti on a one-year contract with the option to extend it for two more years, based on performance.

The 28-year-old joins AS Roma after seven seasons at Torino, where he scored 100 Serie A goals. He will wear the No. 11 shirt for Roma.

“Roma’s progress and ambition in recent times have been clear for all to see, and both elements have had a big influence on me,” Belotti said.

“At this point in my career I want to continue to improve, day after day, and I am delighted to have the opportunity to do so representing this club. I now cannot wait to hear the club anthem at the stadium, in front of all our fans,” he added.

Belotti, who has previously also represented AlbinoLeffe and Palermo in his career, has reached double figures for goals in six of the past seven Serie A campaigns — scoring a career-high 26 goals for Torino during the 2016-17 campaign. He has 44 caps and 12 goals for Italy, for whom he was a member of last summer’s European Championship winning side.

“Andrea is one of the most prolific forwards in Serie A and his addition further strengthens our attacking ranks,” said Tiago Pinto, the club’s General Manager.

“His determination in choosing Roma has really struck a chord with all of us and today we are absolutely delighted to be able to begin this new adventure,” he added.