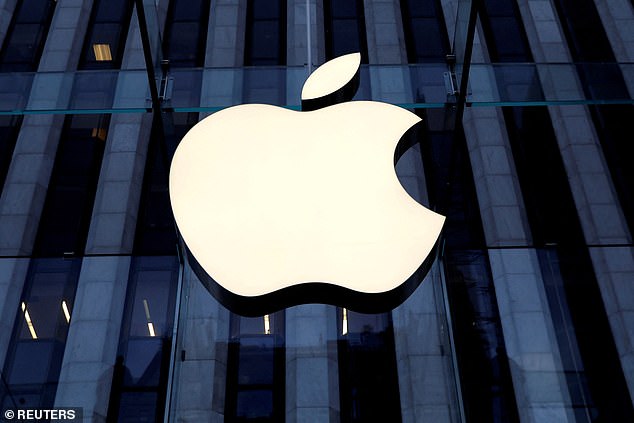 By Agencies and Harriet Alexander For Dailymail.com

Amazon on Thursday announced a massive loss for the second straight quarter, as consumers returned to bricks-and-mortar stores, while Apple’s profits fell 8 percent.

Tech stocks were rallying after-hours, however, because both Apple and Amazon’s sales surpassed expectations – despite inflation and economic turmoil raising fears of a recession.

The company navigated parts shortages better than predicted and benefited from unceasing demand for iPhones – even as inflation has consumers tightening other spending.

Amazon sales topped $121 billion in the quarter, but the company logged a loss of $2 billion dollars as it continued to work to rein in costs. The loss was less than during the first quarter of this year, however, when the company announced a $3.8 billion loss. That loss was the first since 2015, and was also impacted by a large write-down on their electric vehicle company, Rivian.

Apple’s profits were down 8 percent from the same quarter last year, but the company’s stock rose 3 percent in extended trading after the earnings were better than expected.

Apple is expected to give a forecast for the current fiscal fourth quarter during an investor call, but Chief Financial Officer Luca Maestri told Reuters there had been no slowdown in demand for iPhones.

Investors were watching Apple closely as economic indicators turn negative. In the past, the iPhone maker’s loyal and relatively affluent customer base has helped it weather dips better than other consumer brands.

A crowded period of earnings from the world’s biggest tech firms has mostly disappointed, but investors have seemed relieved the news was not worse.